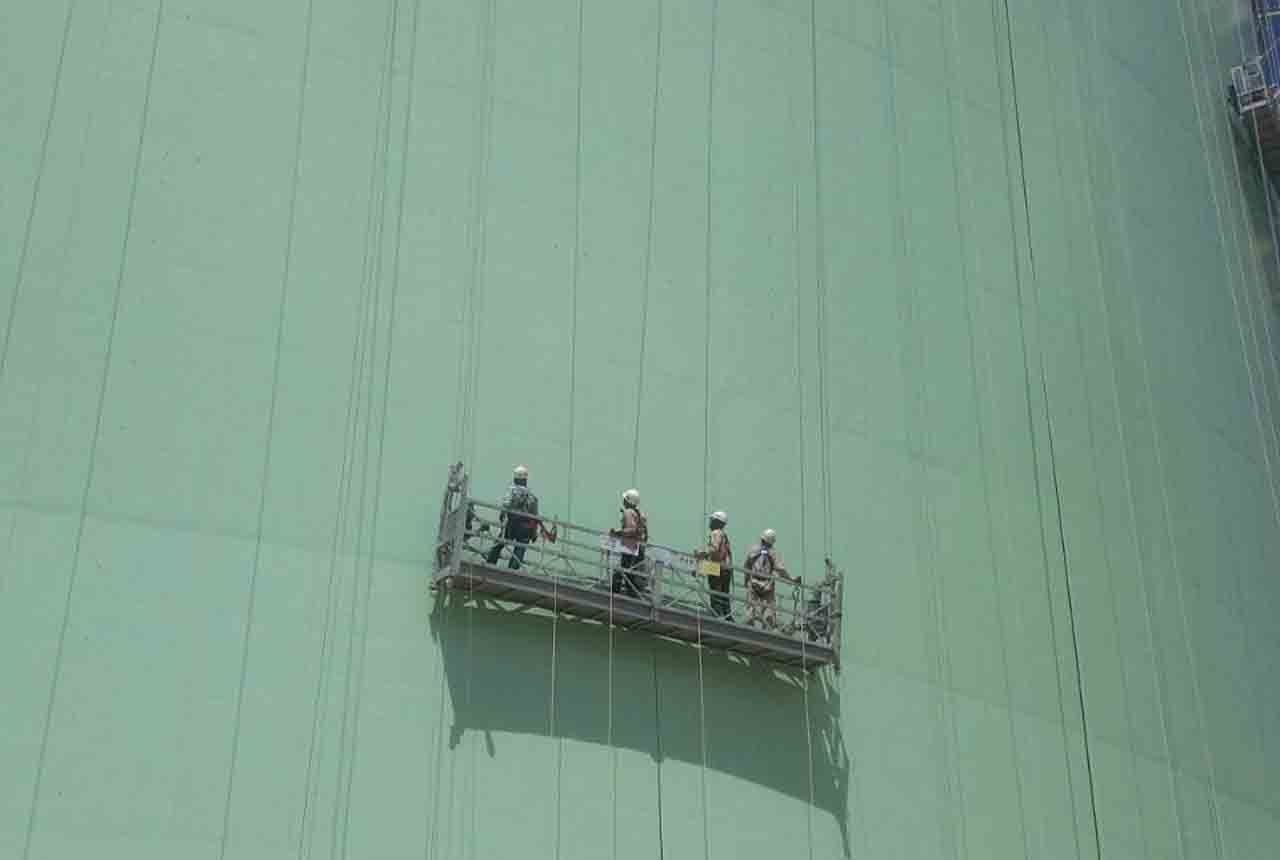 PTT LNG was established in August 2004 as a wholly owned Thai national oil and gas company by PTT Plc, with the aim of building and operating Thailand first LNG Terminal in Map Ta Phut, in order to serve the rising demand of natural gas and secure a long term energy supply for Thailand.

Natural Gas from a gas reservoir is delivered via pipelines to a liquefaction facility where it is converted to a liquid state, this process is known as liquefaction and removes all impurities by reducing the natural gas temperature, when in its converted liquid form it can then be stored in specially designed tanks whilst it awaits transportation by ships with special vessels where it can then be transported to designated buyers at a lower cost than by natural gas pipelines. Regasification is the process to convert the liquefaction gas into a gaseous form so it can be pumped by pipeline to power plants, who are the main users of this fuel.

Trepax Innovation were chosen to install and apply the coating systems for the external walls and domed roof of the concrete LNG holding tanks. The outer tank concrete shell walls were surface prepared using diamond tipped grinding machines, this was accessed by use of 4 man gondola baskets, of which there were 40 gondola line per tank, suspended from the roof. The roof section was surface prepared by Trepax using blast track, grit blasting units, so that a pure polyurea waterproofing system with an aliphatic UV resistant topcoat could be applied.

The system for the outer concrete shell walls is a 4 part coating system consisting of a primer, epoxy putty, intermediate coat and fnally a protective elastic topcoat to protect the structure from the elements of the hot weather and saline sea atmosphere, it is also designed as a decorative coating and Trepax were tasked with painting the PTT company logos onto the fnished painted structure, which we did successfully.