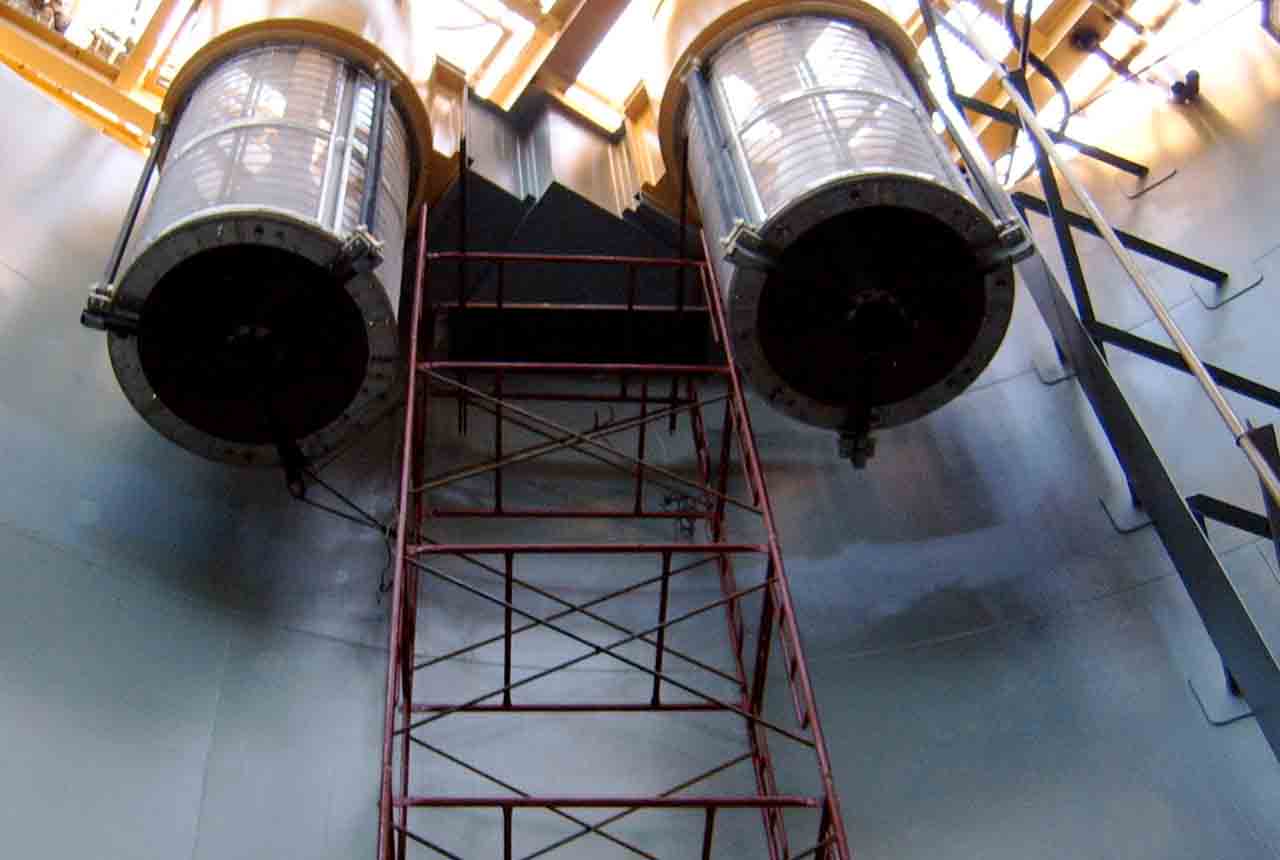 LXML is a joint venture between Australian miner OZ Minerals and the Laos government In 2004 the Gold Plant was upgraded and expanded by LXML. The plant produces approximately 100,000oz of gold a year.

The treatment of ore to extract gold is a chemical process using a conventional carbon in leach process. The ore is processed as a slurry and has signifcant erosive qualities. The CIL tank train prepares the ore slurries for further processing up stream to produce Doré bars containing both gold and silver which are further processed off site.

The project is in a remote location with heavy rainfall and high humidity. Sepon project was a logistical challenge and special heavy duty protection was used to protect the areas from rainfall and maintain the tight installation schedule.

Prior to expansion it was found the existing CIL tanks suffered badly from Sulphate Resisting Bacteria (SLB’s). The existing high build epoxy coating used for the tank internals was worn away after only 18 months operation and SLB’s had caused heavy pitting and in many areas a shell thickness reduction of 30%.

The CIL tanks were subjected to high erosion and subsequent corrosion of the steel shell. Conventional high build low DFT coatings were found to be inadequate in such an extreme environment. Based on the existing plants coating failures LXML accepted our design recommendation for a higher grade coating system to be applied to 4 new CIL tanks as part of the expansion and to recoat 4 existing tanks in the gold plant.

The previous coatings lasted less than 18 months in service; currently the newly designed and installed lining system has out performed the old coating system unaffected by the process conditions. During regular shutdown and maintenance inspections the CIL tanks lining system has proved itself by not requiring any maintenance or repair and is expected to remain so through out the service life of the tanks.