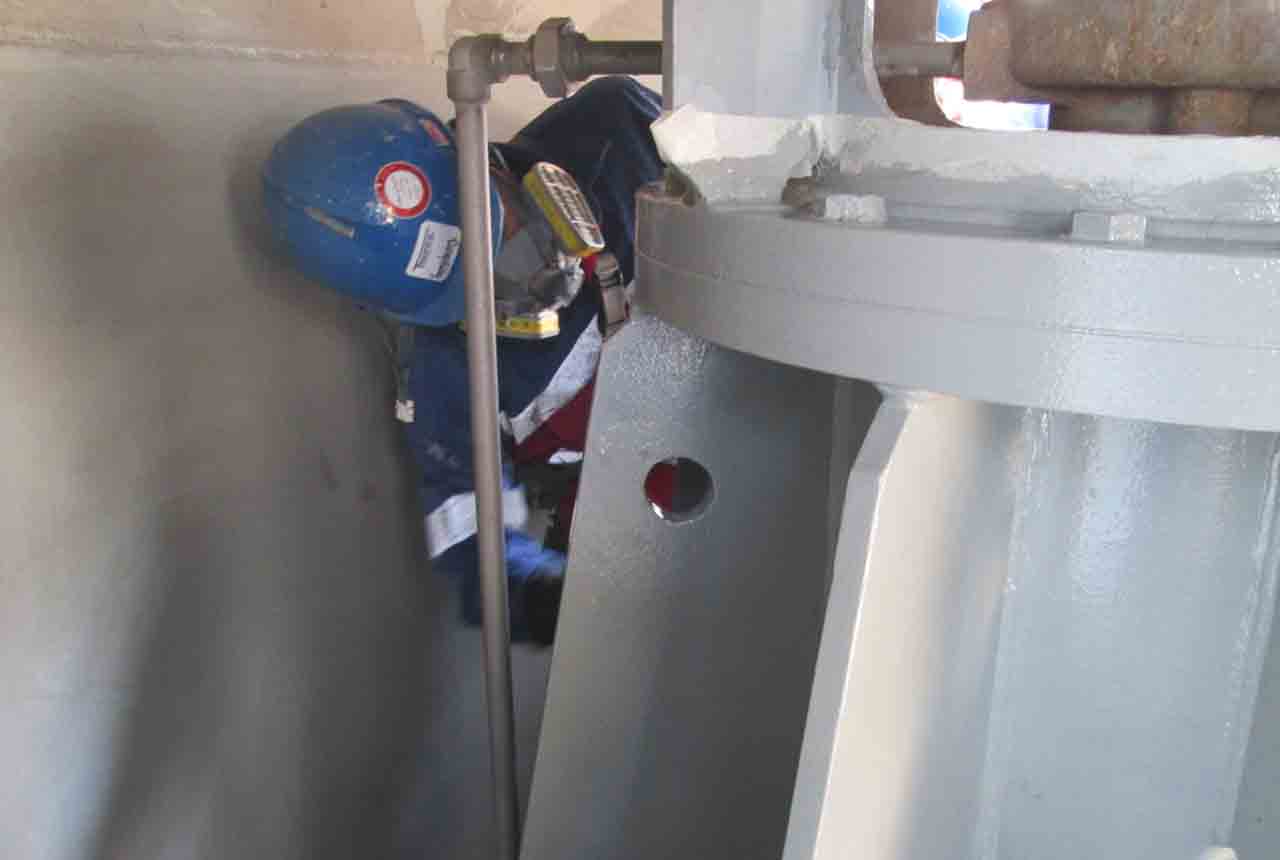 This new supercritical coal fred power plant is designed to be environmentally friendly, by reducing fuel consumption, whilst maximizing power generation. Supercritical boilers produce power more effciently than standard boilers, as they operate with start up valves and waterwall pressure controls, but because they operate at higher pressures and higher temperatures, a proven reliable lining system was specifed to withstand these constant aggressive demands.

Due to the process, ﬂue gases are produced, which contain corrosive media, specifcally sulphur dioxide, which in the presence of moisture can form concentrated sulphuric acid, which is extremely corrosive to normal construction materials such as steel and concrete, so protection of these assets is vital, so as to assure a long operational life span.

The highly corrosive and high temperatures and steam generated in and around these assets meant that special attention had to be taken when choosing the material selection and engineered  olutions, to ensure the correct corrosion protective systems were professionally installed

These systems were applied to protect against high temperatures, chemical and abrasion attack and were selected and specifed for there performance